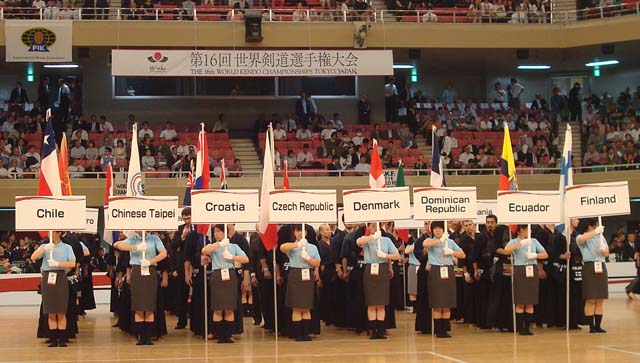 In preparation for the 16th World Kendo Championships, scheduled to be held for three days at the Nippon Budokan in Tokyo from 29th May, 2015, the All Japan Kendo Federation convened a Steering Committee consisting of 11 people representing other committees. Dr. Sato Yukio, International Committee Chairman, was appointed to chair the Steering Committee. 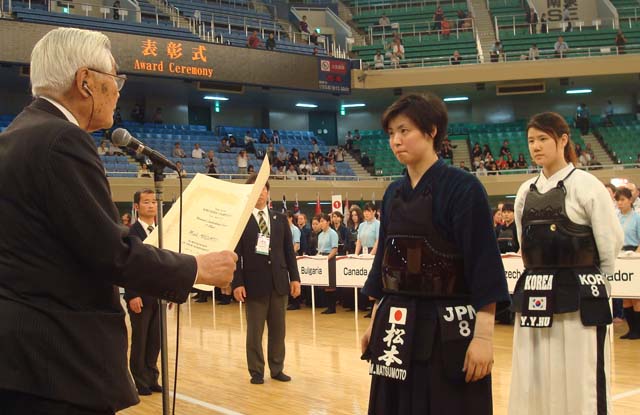 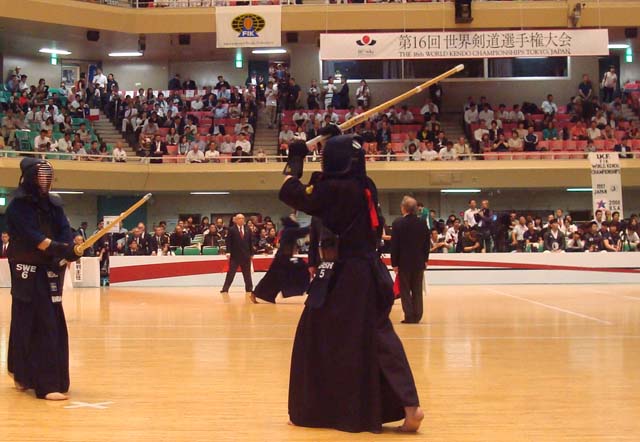 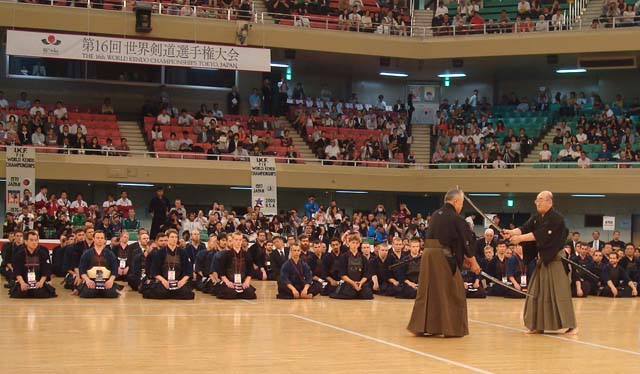 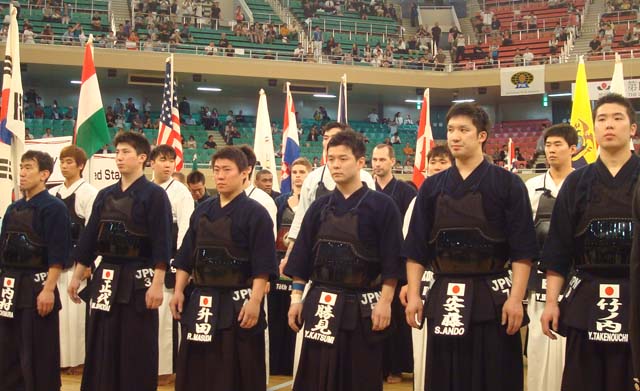 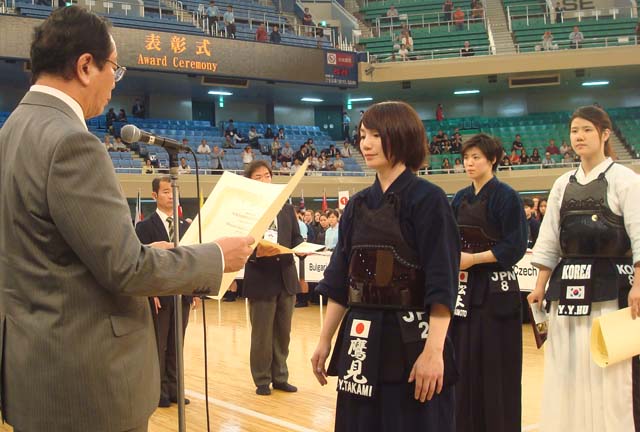 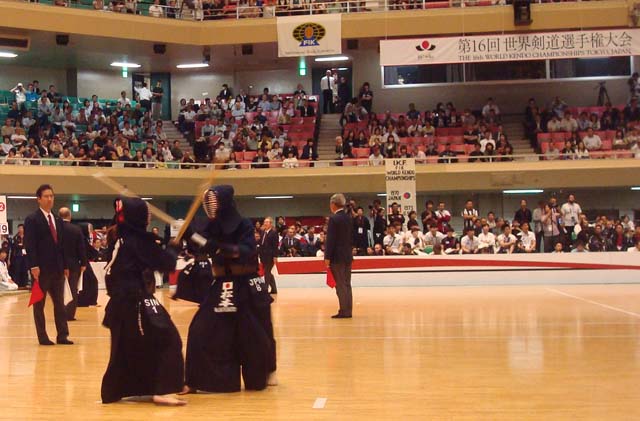 16WKC tournament ladders were drawn at the FIK headquarters on 11th March, 2015. 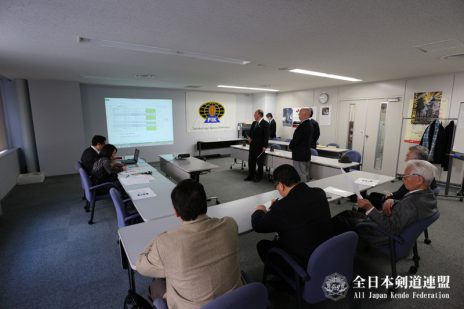 It was attended by FIK directors, including auditor Mr. Graham Sayer from New Zealand. 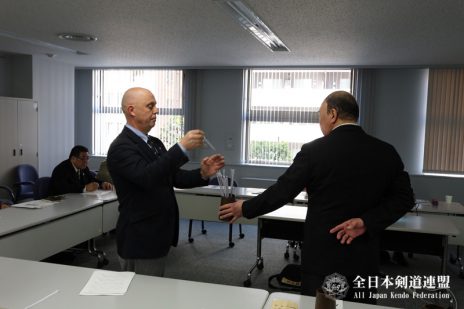 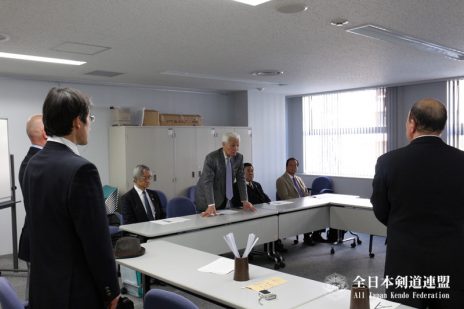 Speech by the FIK Vice President at the drawing.

The detail of Drawing Results is as follows.