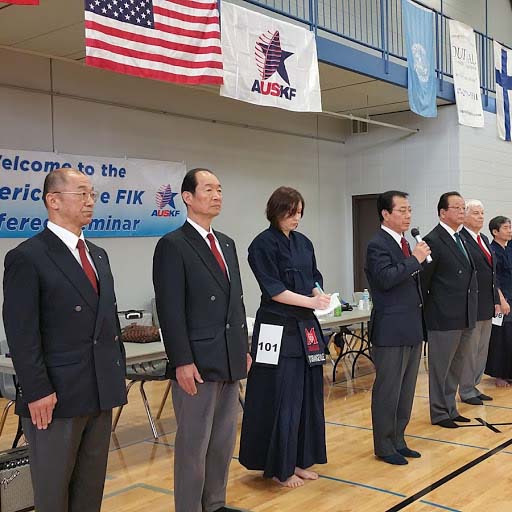 In total 111 trainees from Brazil, the U.S.A., Canada, Mexico and Hawaii participated in the seminar; a very large number of participants.

On Saturday January 21, after the opening speech by Yoshiteru Tagawa-sensei, President of the AUSKF, Chief Instructor Miyake-sensei explained the important points that would be covered in the seminar. In particular, the objectives of making a judgment, duties of the referee, refereeing rules, and the awarding of “yuko-datotsu” (valid strikes and thrusts) were explained. 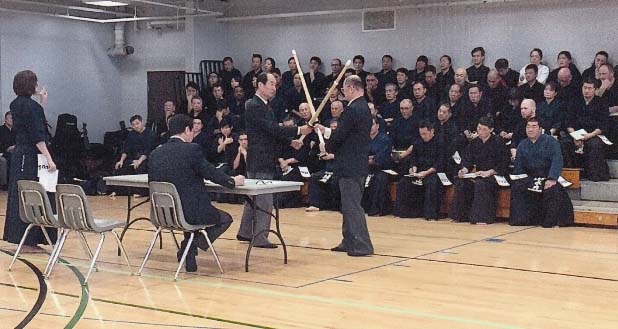 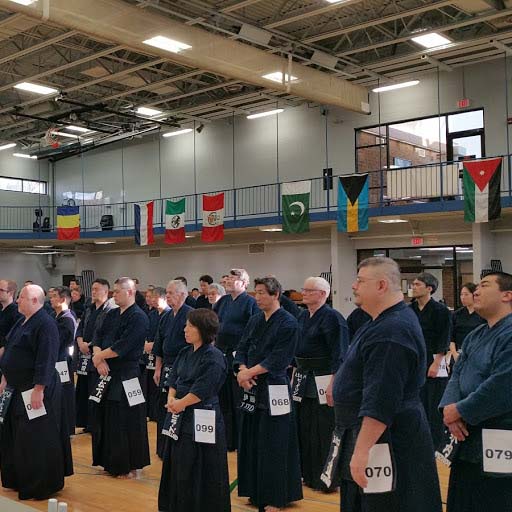 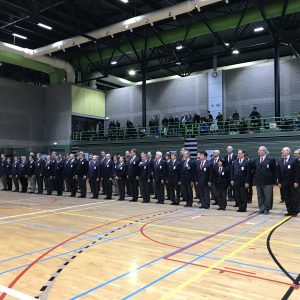 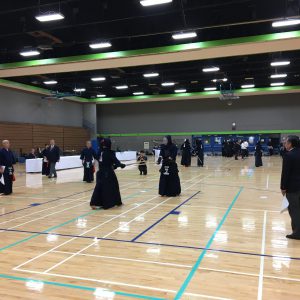 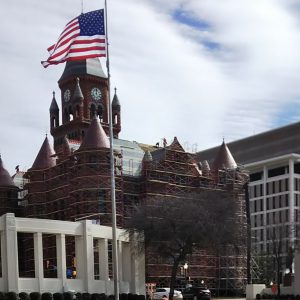 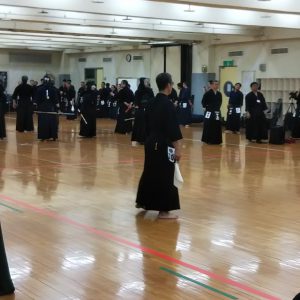