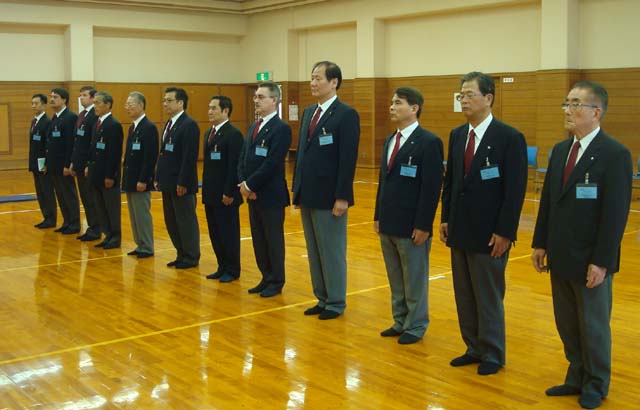 The 13 selected referees for Combat Games Kendo event including Shimpan-Cho were all come down to Narita city on 21st and 22nd September 2013.