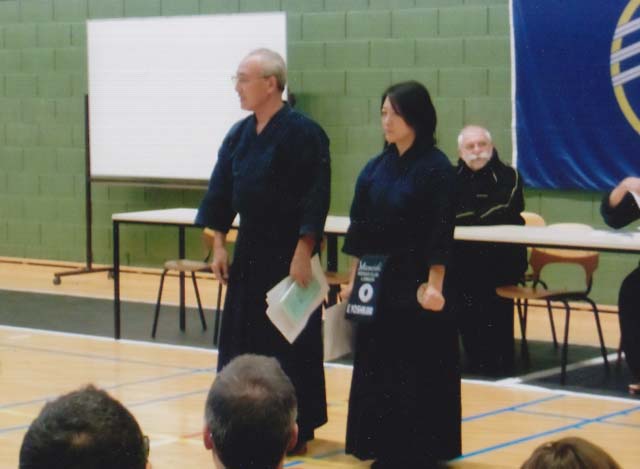 The seminar was started from 1st Feb. there are formal trainees of 72 from all over the Europe, and some local players for referee training, total participants were more than 100.

After the opening message by Mr. Alain Ducarme President of European Kendo Federation Vice President of International Kendo Federation, ENDO sensei explained the propose of this seminar and important points.
After that, trainees were separated to 2 groups ( 2 court), KO sensei was assigned court No, 1 as the instructor, and YOSHIZAKI sensei was assigned court No 2.
The refereeing Jitsugi seminar was started immediately.
In the morning of second day, the seminar continued mainly reviewing last day’s study.
After 2 days seminar, judging skill of has been improved and confirmed. 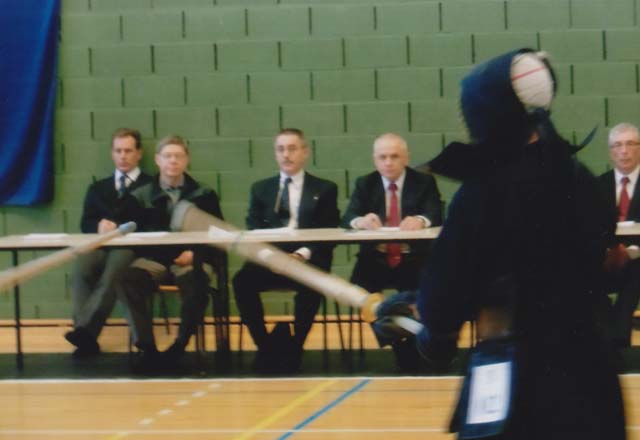