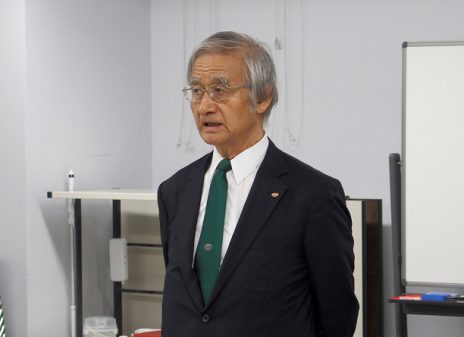 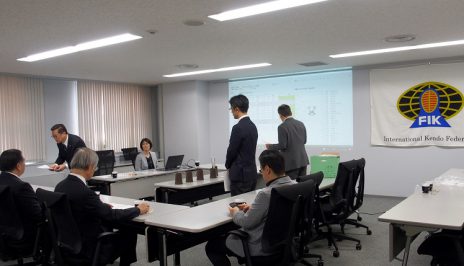 Draw for the Women’s Team Championship. 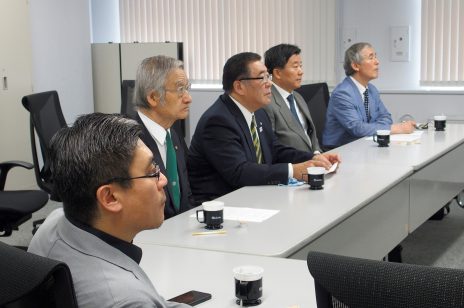 The participants are giving their steady looks on the on-going Draw.

All participantes after the Draw.

The Draw results are as follows. 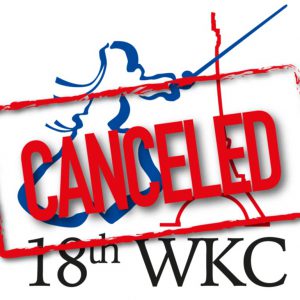 The Program and Regulations of the 18th World Kendo Championships (18WKC) 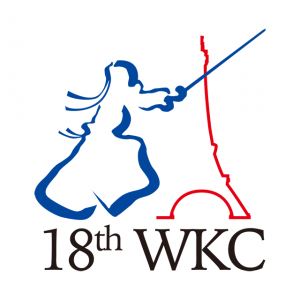 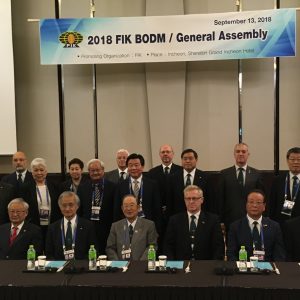 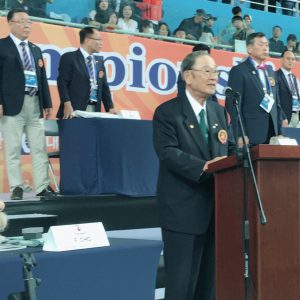 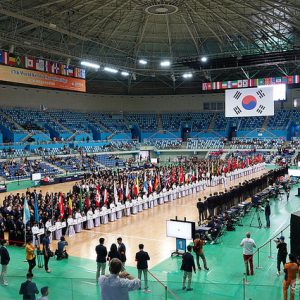